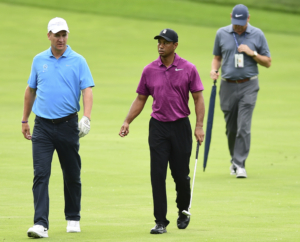 Peyton Manning, left and Tiger Woods walk on the fairway of the eleventh hole during the pro-am on Wednesday, May 30, 2018, in Dublin, Ohio. (AP Photo/David Dermer) 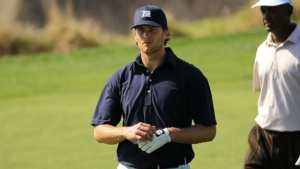 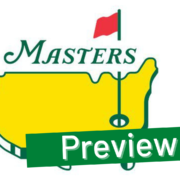 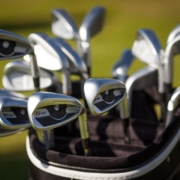 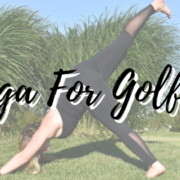 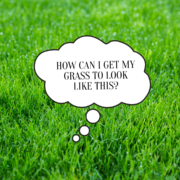 Make Your Lawn As Green As A Golf Course 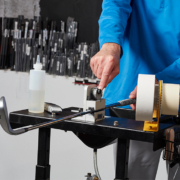 Why You Should Regrip Your Clubs 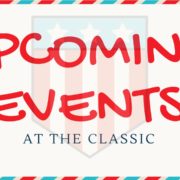 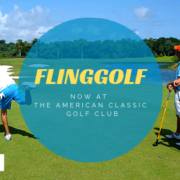 FlingGolf Now At The Classic 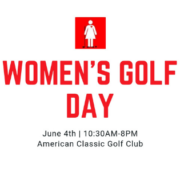 What’s Missing From Your Golf Routine?

Golf Can Make The Heart Grow Fonder
Scroll to top